The following comment is from Dr. Akebono, Associate Professor, Hiroshima University.
“During the bidding prosess for the 13th International Fatigue Congress to, the HCVB offered a wide range of support including the provision of information regarding conference venues, videos and photos for promoting Hiroshima, formal invitations from the Mayor of Hiroshima and other officials and a subsidy for the promotion and venue. I would appreciate the HCVB’s continued support as we proceed with the preparations toward the success of the 13th International Fatigue Congress.”

Hiroshima CVB is pleased to provide methodical support for the congress to be held in 2022. 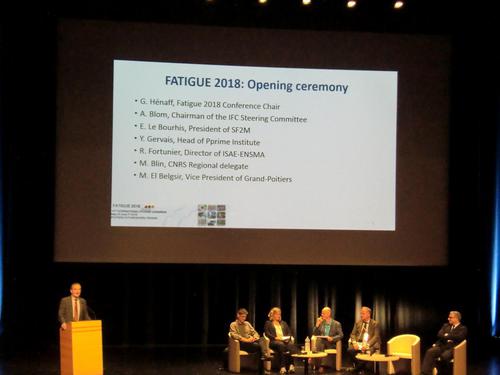 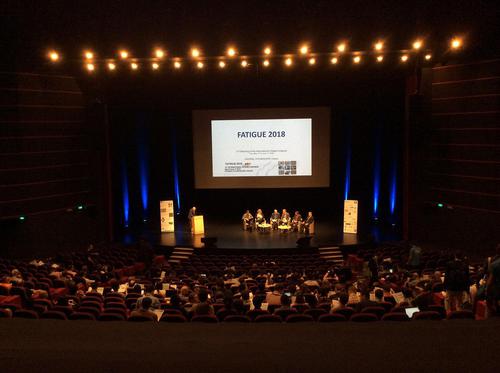 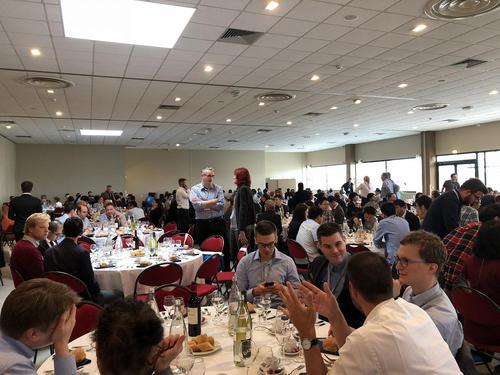 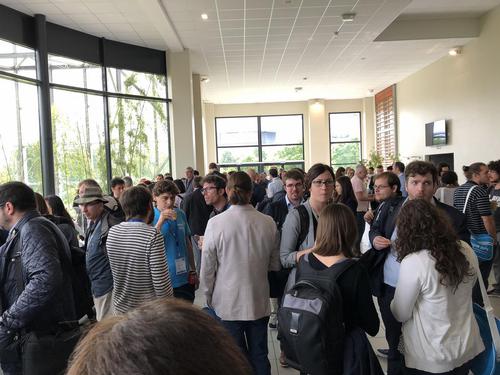