MPI, which stands for Meeting Professionals International, is a global organization for MICE professionals with chapters in more than 75 countries. The Japan Chapter regularly holds an IDOBATA-KAIGI as a forum for local members to communicate MICE activities and issues in their area, and to share these with members across the country to seek solutions.

The IDOBATA-KAIGI in September was held under the theme of "Hiroshima." The HCVB staff gave a presentation on Hiroshima as a global MICE city as well as HCVB’s efforts to attract more MICE events to Hiroshima and share its activities and challenges regarding MICE in Hiroshima with about 40 MPI Japan Chapter members and their invited guests. We received helpful suggestions and advice from the participants on how to strengthen Hiroshima's competitiveness as a MICE city.

Making the most of all the valuable feedback, HCVB MICE Promotion Division will continue to work actively to attract more MICE events held in Hiroshima. 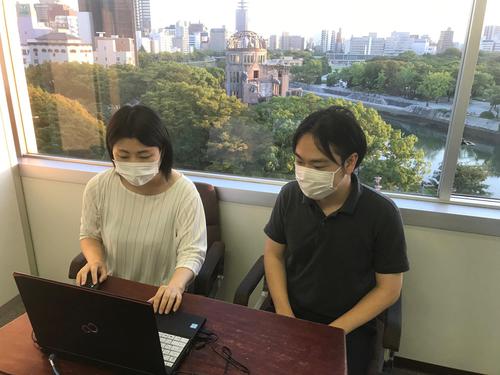 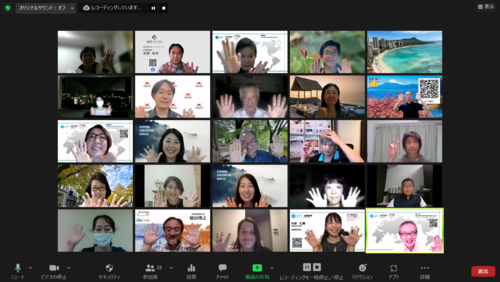